Tips For Commercial Voice Over Artists To Get Into The Character 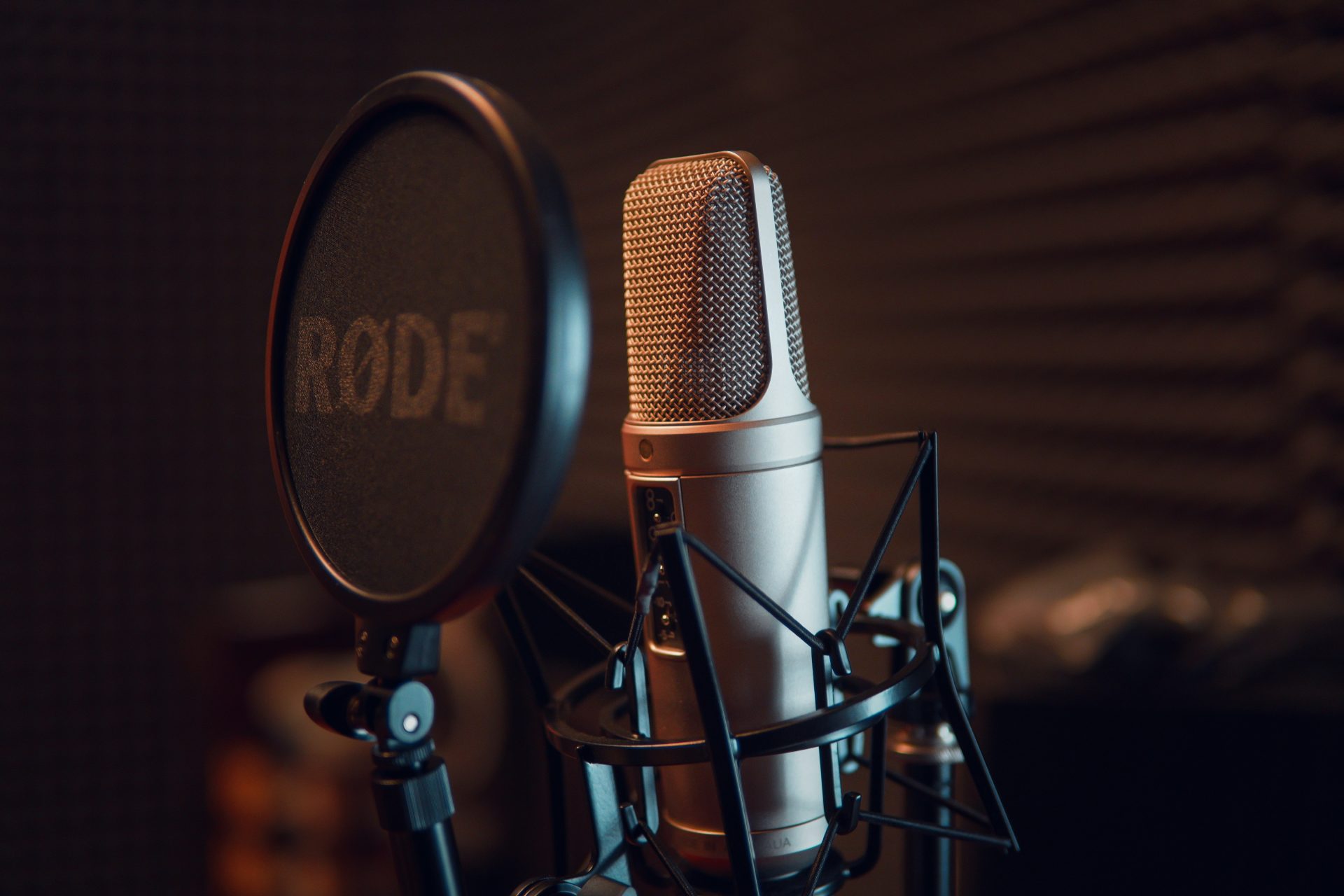 A good voice-over is not just about giving a remarkable performance. It also requires learning to get into character and the tools a voice over actor can use to say more with less.

Commercial voice over actors begin by learning every detail about their particular character and the relationship with other characters in the script. Once you have set yourself with this information, you will be able to put yourself in the shoes of their personality.

How do commercial voice over artists get into character?

This article helps you dig deeper into the techniques that will help you take on the persona of a new character.

These questions help you go deep into understanding the character and give the right voice-over. Do your homework and research the character before getting into the recording booth.

Commercial voice over actor must do multiple characters for different genres during their careers. Hence, it is essential to develop flexibility in your voice-over. Apart from the techniques mentioned above, following your daily routine, such as vocal warm-up exercises, meditation, and controlling your food habits, can help you get into the character.

With an open mind and dedication, read the script, visualize the character, feel the character’s emotions, and imagine yourself in the same situation. Now you are all set to take control over your voice and depict the character in a relatable manner that would be appealing and influence the interests and decisions of the target audiences.

Find Your Online Voice Over Jobs

Working online or from home has become a popular trend due to the covid-19 pandemic. The pandemic has adversely affected the lives of many actors. The covid-19 protocol forced recording studios and movie houses to shut down.  But, the voice acting community has grown and expanded in all dimensions during [...]
Updating playlist