What qualities are required for a voice of the judge? 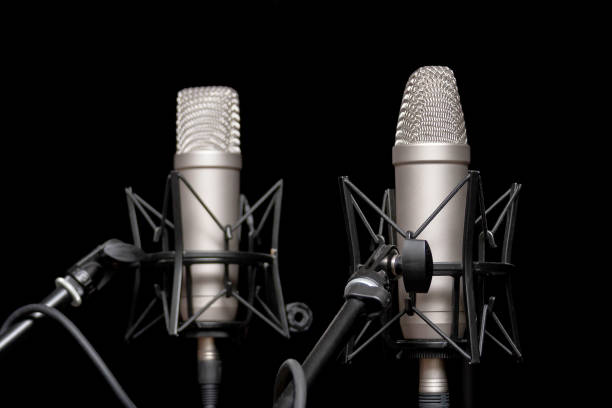 What is voice of the judge

Voice over has become an integral part of the entertainment and commercial world. Voice over artists lend their voice to many characters or roles depending on their vocal abilities and limitations. One such role in the entertainment industry that requires voice of the judge.

There can be two types of judges

A court judge gives the judgement after listening to the facts of both the parties involved. Whereas a reality show judge decides the winner of the competition based purely on the performance. A courtroom is a relatively small room compared to that of an auditorium or a theatre where reality shows are performed.

On the other hand, in the reality show the judge uses a microphone. The judge’s voice can be relaxed or excited depending on the performance they are judging. The voice of a reality show judge can express emotions.

The voice-over artist needs to keep the following characteristics in mind while recording the voice of the judge depending on whether it is in the courtroom or in a reality show.

Commercial voice-over artists can either record the voice of the judge in the original voice or record a foreign language in the existing language, which is called dubbing. Knowing the following differences between voice-over and dubbing will help you choose the right technique for your judge’s voice.

Voice-over is generally not synchronised with the video, and it is narrative by nature. Dubbing involves the synchronisation of lips and movements with the original video. Voice-over can be applied to any type of video without any original audio. Dubbing is used for translating the original language into foreign languages hence, it can be used only on the content that already has audio.

The voice-over artist’s voice is heard louder and the original audio is heard in the background of a voice-over. Whereas in dubbing, the original audio is muted and the audio in a foreign language is recorded. The voice-over technique focuses primarily on the narration and not the emotions in the content. Whereas in dubbing, the artist focuses on getting the perfect emotions in the scenes.

Tagged as: Judge's voice / voice of the judge

Today’s world is ruled by social media, television, and radio. Due to the competition and immense pressure to impact humanity based on their geographical, emotional, cultural, and economic needs, these media platforms are always on the lookout for something unique to lure the audience. This also requires a pleasant, attractive, [...]
Updating playlist